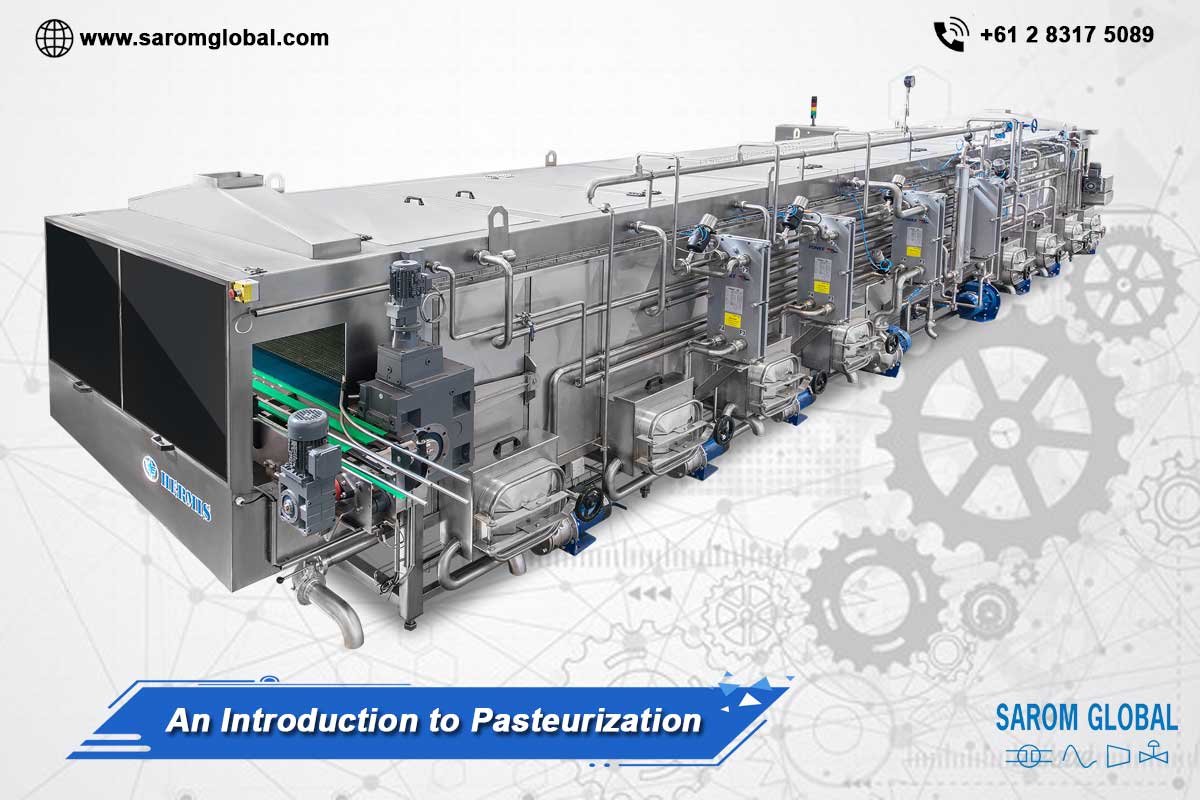 Products That Are Frequently Pasteurized

Pasteurization can be used on solids and liquids that are both packaged and unpackaged. Pasteurized items include the following:

Pasteurization is named after Louis Pasteur, a French chemist. In 1864, Pasteur devised a method for killing bacteria and reducing acidity in wine by heating it to 50–60 °C (122–140 °F) before ageing it. However, the procedure had been used to preserve wine in China since at least 1117 AD. Lazzaro Spallanzani, an Italian scientist, demonstrated in 1768 that heating meat broth to boiling and then sealing the container preserved the broth from deteriorating. To preserve delicacies, French chef Nicolas Appert sealed them in glass jars and plunged them in boiling water (canning) in 1795. Peter Durand used a similar technique to preserve foods in tin cans in 1810.

While Pasteur’s procedure was used for wine and beer, Franz von Soxhlet did not propose the pasteurisation of milk until 1886. So, why is the technique referred to as “pasteurisation” when it was used prior to Pasteur? Pasteur’s research showed that particles in the air, rather than pure air, caused food to rot, which is the most plausible reason. Pasteur’s studies implicated microbes as the cause of deterioration and disease, resulting in the Germ Theory of Disease.

Pasteurization and Its Effects

A pasteurizer is based on the principle where heat kills most pathogens and inactivates certain proteins, including food deterioration enzymes. The particular procedure is determined by the product’s nature. Liquids, for example, are pasteurised as they pass through a pipe. Heat can be applied directly to a container like a beer bottle in a tunnel pasteursier or via a heat exchanger in flow pasteuriser. The liquid is then cooled. The temperature is controllered in zones or phases, as well as their duration. The residance time and temperatures be it in a bottled or canned product in a tunnel pasteuriser or the time in a continuous flow pasteuriser required to be controlled for effective pasturisation. After the food has been packaged into a container, it can be processed using a tunnel pasteurizer. To avoid shattering glass containers, hot water is utilised to achieve the necessary temperature and via stages is progressived heated. Steam or hot water can be used to clean plastic and metal containers while processing through the pasteurizer.

The purpose of early pasteurisation of wine and beer was to improve flavour. Food safety is the primary goal of canning and modern pasteurisation. The impact on food safety has been significant, notably in the case of milk. Many other foods and beverages can benefit from pasteurisation.

Several bacteria, including those that cause tuberculosis, diphtheria, scarlet fever, brucellosis, Q-fever and food poisoning from Salmonella, E. coli, and Listeria, thrive in milk. Raw milk was lethal before it was pasteurised. For example, between 1912 and 1937, nearly 65,000 people in England and Wales died of tuberculosis ingesting raw milk. Milk-related illnesses decreased considerably after pasteurisation.

The Effects of Pasteurization on Food

Pasteurization minimises the risk of food poisoning and prolongs the shelf life of food by several days or weeks. However, it may impact on food texture, flavour and nutritional content.

A knowlege of the food chemistry and biology is required to dertermine the real effects. Eg. it may, raise vitamin A levels, lowers vitamin B2 levels and has an impact on several other vitamins for which milk is not a key source of nutrition. The colour difference between pasteurised and unpasteurized milk is caused by the homogenization phase before pasteurisation, not by pasteurisation.

Pasteurization of fruit juice has little effect on colour, but it may cause the loss of some fragrance compounds as well as a reduction in vitamin C and carotene levels (a form of vitamin A).

Pasteurization of vegetables induces tissue softening and nutritional alterations. Some nutrients are depleted, while others are replenished.

Pasteurization refers to any procedure that disinfects food and inactivates spoilage enzymes without appreciably reducing nutritional levels in the current era. These processes can be both non-thermal and thermal. High-pressure processing (HPP or pascalization), microwave volumetric heating (MVH) and pulsed electric field (PEF) pasteurisation are examples of newer commercial pasteurizer technologies.